Obesity is a well-known risk factor for hypertension and other diseases such as coronary heart disease, stroke, type 2 diabetes or sleep apnea, but the relationship between hypertension and site-specific fat distribution is unclear. 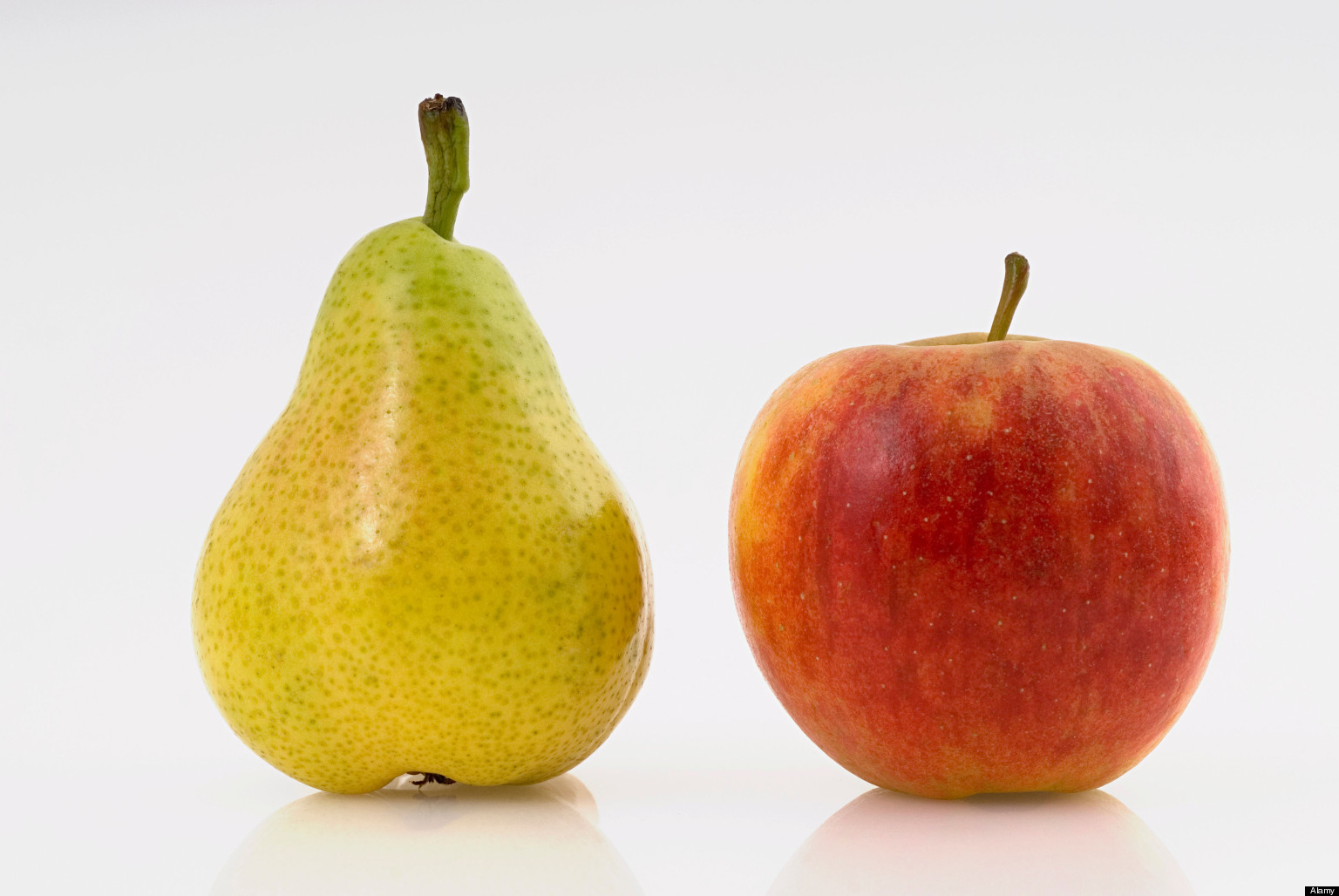 The study involved 903 participants who were followed for 7 years to track development of hypertension.
At the end of the study period 25 percent of participants developed hypertension and retroperitoneal fat (a type of visceral fat, which is the result of high abdominal fat distribution) remained the single risk factor for hypertension.

The presence of retroperiotoneal fat (fat around the kidney) has a significant effect on the development of hypertension.

Meditech is one of the worldwide technology leaders in the areas of ambulatory blood pressure and ECG monitoring.