In a new study, described in huffingtonpost.com, patients who spoke more than one language were twice as likely as those who spoke only one language to have normal brain functions after a stroke.

The reason for this is called 'cognitive reserve', a brain function in which the more networks of neural connections the brain has, the more likely it is to recover after a stroke, when some bridges from the network are destroyed. 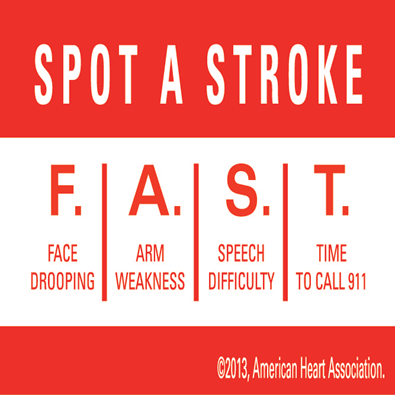 According to Dr Thomas Bak, a co-author of the study and a reseracher at the University of Edinburgh in Scotland people with more mental activities have more interconnected brains, which can deal better with any damage. Cognitive reserve can be boosted by improving language skills but other cognitive challanges, such as doing puzzles or playing a musical instrument might also be beneficial for stroke recovery.

Stroke as a leading cause of disability

Stroke occurs when blood flow to the brain is obstacled causing shortage of oxygen which results in dying of the brain cells. When this happens, both muscle controlling functions and memory suffer injury. Stroke severity depends on the br

ain area affected and on the scope of damage.

High blood pressure, high cholesterol, diabetes and smoke are the major risk factors of stroke, which is the fifth leading cause of death and the leading cause of adult disability in the United States.

Meditech is committed to reducing the risk factors of cardiovascular diseases by developing devices for monitoring high blood pressure and ECG on outpatient basis.