Blood pressure (BP) load, the percentage of abnormally elevated blood pressure readings, may not be a useful clinical measure of BP related cardiovascular risks, because of its inability to quantify the degree of BP rise above threshold.

However, a recent study questioned the usefulnes of BP load by having examined the relationship between BP load and target organ damage. Researchers from The Sanghai Institute of Hypertension, China wanted to know whether BP load can be associated, independently of blood pressure level, with target organ damage.

Yan Li and team involved 869 individuals into the study who were referred for ambulatory blood pressure monitoring and were off antihypertensive medication for at least 2 weeks.

BP load was defined as the percentage of daytime and nighttime SBP/DBP readings at least 135/85 and at least 120/70 mmHg, respectively.

BP load is not associated with target-organ damage independently of actual BP level, because it is high in patients with frequent but very mild BP elevations. 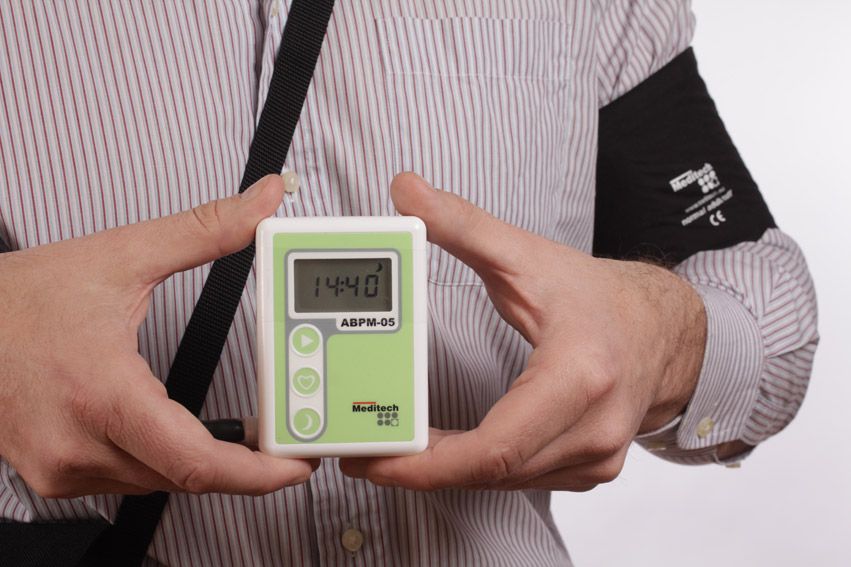 Ambulatory blood pressure monitoring (ABPM) is being used increasingly in clinical practice as it gives information over and above conventional blood pressure measurement. ABPM benefits include repeated measurements, away from medical environment, over a 24-hour period, included nighttime, a special risk factor for cardiovascular morbidity and mortality.

Meditech is a reliable and capable supplier of accurate and validated ambulatory blood pressure monitors from the EU since 1990. For auality at reasonable price contact Meditech!