Some pregnancy complications may signal a higher risk of health problems later in life, according to a heart specialist.

High blood pressure (hypertension) or diabetes that develops during pregnancy gets better often soon after delivery.

But women who've had these conditions aren't off the hook, said Dr. Monika Sanghavi, a cardiologist at UT Southwestern Medical Center in Dallas.

"These women are at higher risk of developing hypertension, diabetes and cardiovascular disease in the future, and should be followed long term," said Sanghavi in a hospital news release. 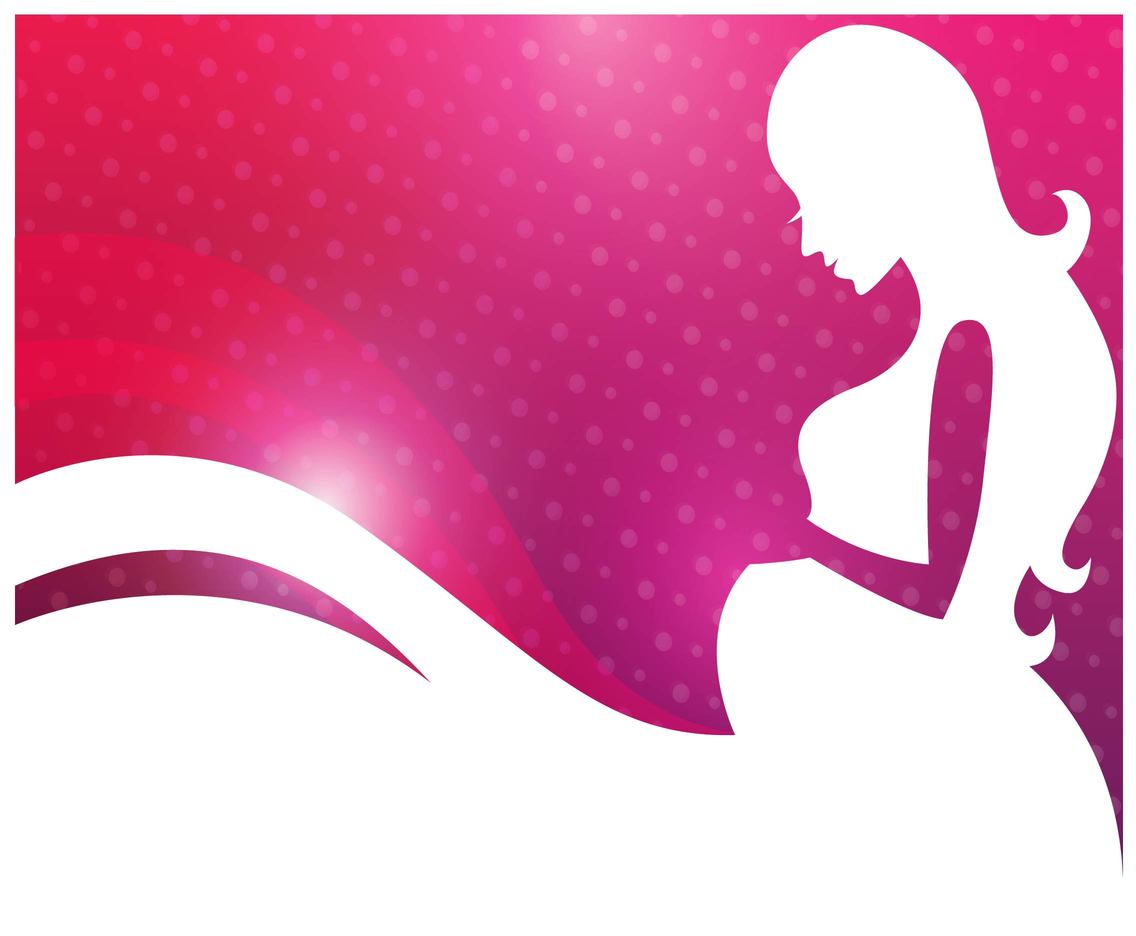 Pregnancy can be an early wake-up call, alerting women to their future risk for chronic health issues, she said.

Sanghavi suggested that this gives women the time and opportunity to make healthy lifestyle adjustments that could help protect their long-term health, such as: