A new research published in the March issue of The American Journal of Medicine found an association between interarm systolic blood pressure and increased future cardiovascular risks.

Elevated blood pressure is a risk factor for cardiovascular diseases, a class of diseases that involve the heart, the 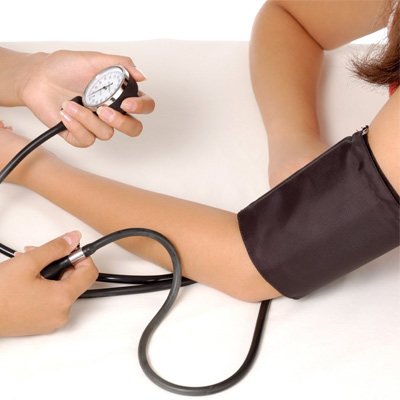 blood vessels or both, which cause 16.7 million deaths per year. Hypertension stresses your blood vessels and affects more than 13 million people in the United States only each year. Hypertension in people less than 50 years old is associated with an increased cardiovascular risk. As you get older, your systolic blood pressure becomes a more important predictor of the risk of cardiovascular diease.

Current research involved 3390 participants, all of whom were 40 years old or older. Neither of the patients suffered from cardiovascular disease by default, but researchers found that patients with more than 10 mmHg systolic interarm difference were at much higher risk for future cardiovascular events.

On the basis of these findings, investigators suggest practitioners should consider including blood pressure readings in both arms in order to get the most accurate readings and detect any differences in interarm blood pressure levels. „Even modest differences in clinically-measured systolic blood pressure in the upper extremities reflect an increase in cardiovascular risk," says Ido Weinberg, MD, Institute for Heart Vascular and Stroke Care, Massachusetts General Hospital, Boston.