If you want to lower your BP, you should also make efforts to improve your sleeping quality and quantity, Mayo Clinic scientists suggests.

According to a recent research, poor sleep is associated with higher BP numbers at night. The study included 8 healthy individuals with ages ranging from 19 to 36, who were divided into 2 groups:

Results show that sleep-deprived participants had an average of 115/64 mmHg during nighttime, while their well-rested counterparts had an average 105/57 mmHg. Higher BP was linked to higher heart rate as well.

High BP during night is one of the major risk factors for heart disease, which is dangerous as many people do not get enough sleep.
The study demonstrated again why sleep apnea – a sleep-related breathing disorder – is considered a common cause of secondary hypertension. Sleep apnea creates pauses in a person's breathing which results in snoring and poor sleep quality. 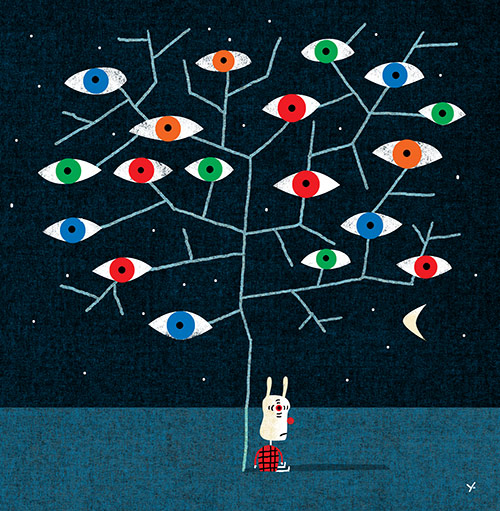 Meditech apneABP is a cost-effective tool for pre-screening sleep apnea and hypertension in primary care by combining pulse oximetry with ambulatory BP monitoring and actigraphy.