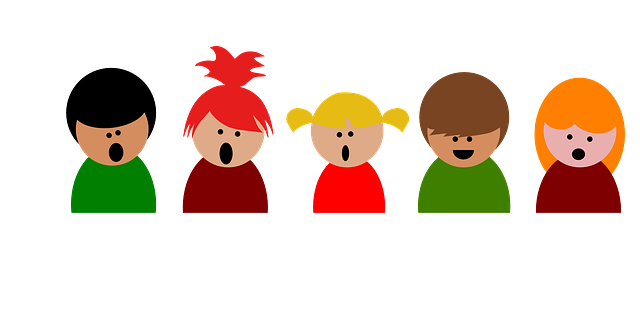 Singing as a Stress Reducer

Researchers from the University of Frankfurt made blood tests with professional singers who were singing in a choir before and after the rehearsal of Mozart's "Requiem."

They found that concentrations of immunoglobin A (antibodies) and hydrocortisone (a stress-reducing hormone) increased during the rehearsal.

In contrast, after asking the participants to listen to the "Requiem" without singing, they did not record any significant modifications in their blood composition.

Singing May Reduce Your Blood Pressure

According to an other case-report, the blood pressure of an elderly woman who had received serious antihypertensive treatment in vain prior to knee surgery, reduced significantly after singing some religious songs.

Several studies confirm that listening to music can be effective in reducing blood pressure, but singing seems to be a more effective stress reducer.

In the current case the 76-year-old woman's blood pressure was 160/90 mmHg which has increased to 240/120 mmHg in the preoperative area.

The patient managed to calm herself down and keep her blood pressure at acceptable levels by singing several songs, so that she could be operated the following morning without complications.

However, to be formally considered as an alternative therapy in blood pressure reduction, more studies are needed to confirm the positive effects of singing.